ByteDance refused to sell the American segment of TikTok to Microsoft, it chose the IT company Oracle.

ByteDance intends to make a statement calling Oracle a “reliable technology partner” in the United States. The planned deal will not be a direct sale of TikTok’s assets, but rather a partnership. Some ByteDance investors, including US investment companies Sequoia Capital and General Atlantic, will receive stakes in the joint venture, which will be established under the agreement.

The next step is to approve the agreement between the White House and the US Foreign Investment Committee.

It will be recalled that on August 7, US President Donald Trump signed two decrees prohibiting US citizens from entering into transactions and transactions with Chinese companies ByteDance and Tencent. These companies own TikTok and WeChat. 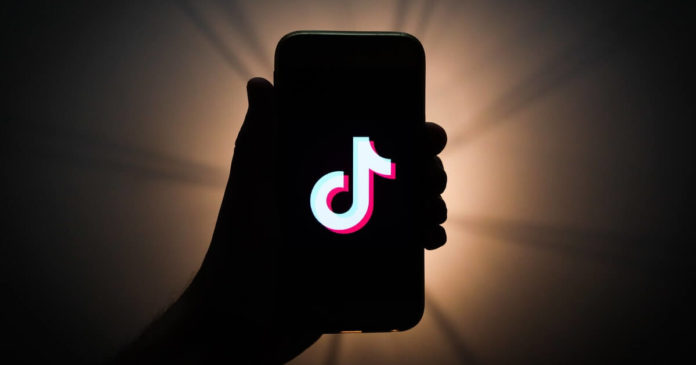 IT HAS BEEN KNOWN TO WHOM THE CHINESE PART OF TIKTOK WILL BE SOLD
This site uses cookies to enhance your browsing experience. By clicking 'Accept', or by clicking into any content of this site, you agree to allow cookies to be placed.
To learn more, please visit our Cookie Policy
Accept