The Chinese company Huawei became the world leader in smartphone sales for the first time. 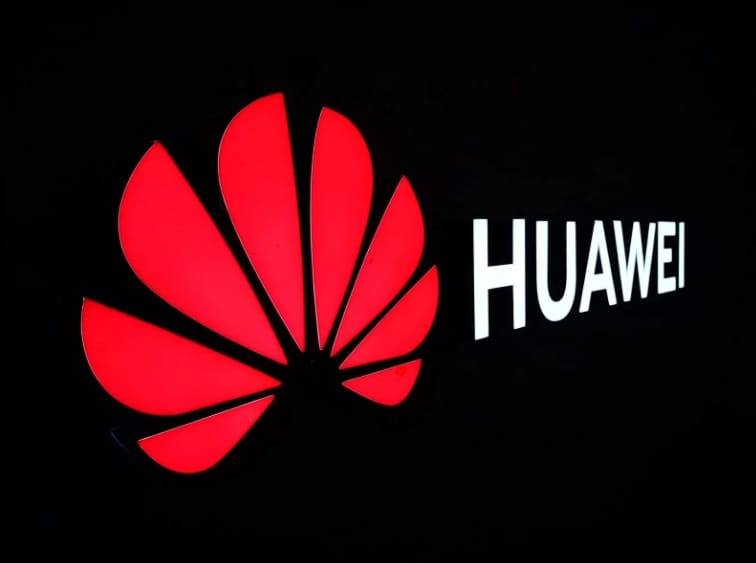 HUAWEI BECAME A LEADER IN SMARTPHONE SALES
This site uses cookies to enhance your browsing experience. By clicking 'Accept', or by clicking into any content of this site, you agree to allow cookies to be placed.
To learn more, please visit our Cookie Policy
Accept