General Motors is planning to revive its well-known Hammer brand – it will be an electric car in the form of a pickup truck.

The new pickup will come under the GMC brand, and it will not be a completely separate brand that Hammer was before. Sales are expected to begin in 2022. Company officials declined to comment formally.

The Hummer brand has appeared on the market as a civil modification of the Humvee military SUV. GM bought the rights from AM General and began producing such cars since 1992. In 2010, due to the financial crisis, the Corporation discontinued the release of off-road vehicles under the Hammer brand. 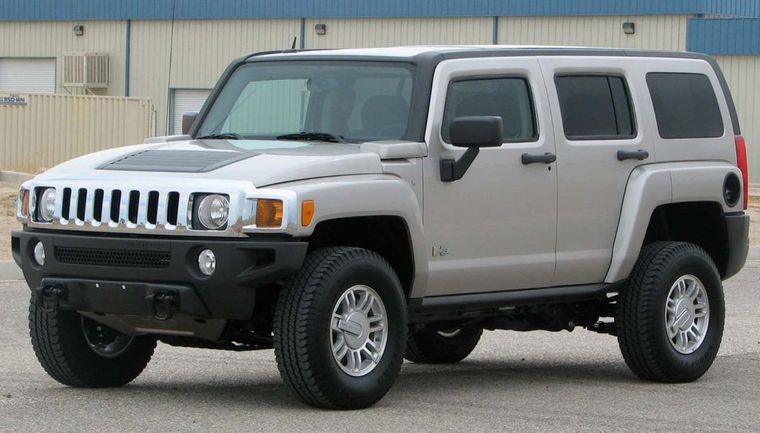