For the first time in the history of robotics, American researchers have created robot from living cells of a frog.

The invention became the first ever living machine in human history that can be programmed to perform certain actions. Despite their tiny size, living work can be great benefit to people, in particular, to help with healing.

Biologists have called their invention “xenobot”, from the Latin name of African frogs (Xenopus laevis), whose cells were taken as the basis of a new organism, as well as from the word “robot”.

Scientists first designed the body with the help of a supercomputer, and then adapted the living cells of the frog embryos to a completely new form of life. Xenobot can move, recover and heal itself, and is a brand new living machine. 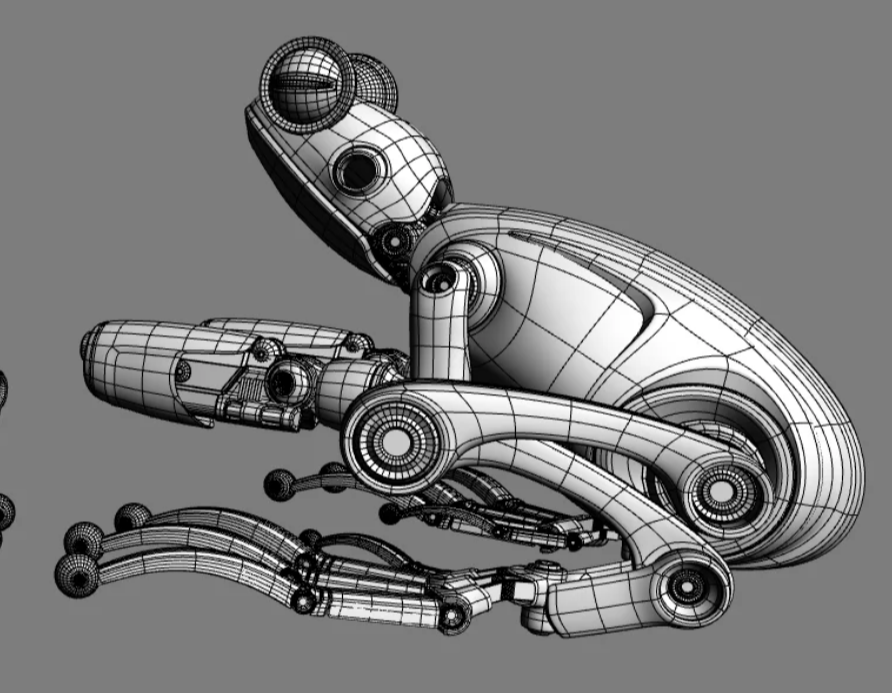